When purchasing a trombone, there are a lot of things to think about as they have varying playing characteristics. The range of specifications is mind-boggling, from small bore jazz instrument to a powerful big dual rotor bass trombone for sale. But, your choice is mainly driven by your music style and the standard you are playing it. Keep reading to know what to consider when buying trombones:

Trombones vary in bore size, from .485” bore on a Bb jazz instrument to .562” on a bass trombone. But, the majority of tenor trombone players choose either a medium large bore (.525”) for easier control and more tonal flexibility or a symphonic large bore (.547”) for greater depth and projection.

Nearly all trombones are pitched in Bb but the addition of more tubing sections transposes the instrument into lower keys to extend its range lower. This helps tuning and creates alternative slide positions to aid players when playing fast passages. Often, tenor trombones come with an F attachment that allows players to engage the rotor in first position like they are playing an F in 6th position. 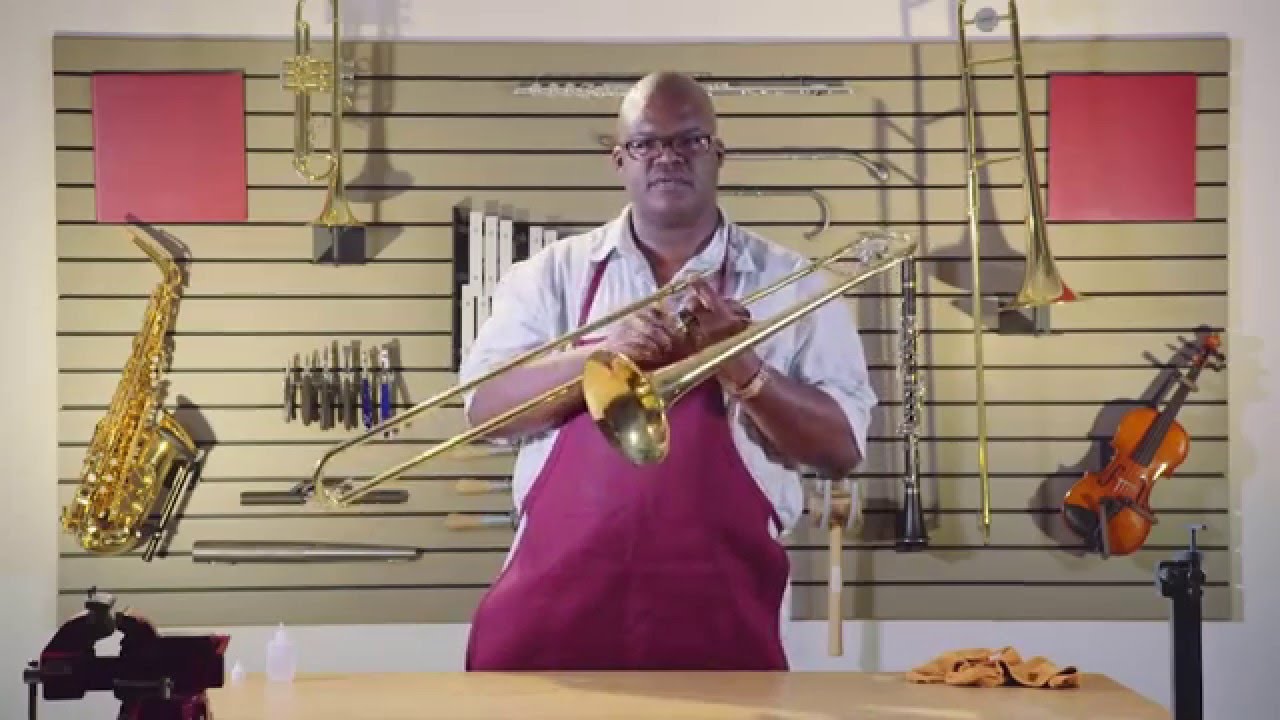 The bell flare’s shape, as well as the kind and thickness of bell material have a great impact on a trombone’s sound. The bell design changes with the change of the bell size. The tapered surface’s shape determines the instrument’s characteristics. Slow tapers tend to produce bright tones while the fast ones produce dark, warm sounds. Bigger bore trombones whose bells have faster taper rates produce darker symphonic tone qualities. Meanwhile, smaller bore trombones that have bells with slower taper rates yield a brighter jazz sound.

The kind of rotor use don bass and Bb/F trombones also varies. Normal rotor valves have been utilized; however, may constrict the flow. Thus, it will add to the instrument’s resistance when played. Additionally, a small pop is usually present when engaging the rotor. That is why some new rotors have been made over the recent years and integrated into trombones to make a freer blowing and pop free rotor. 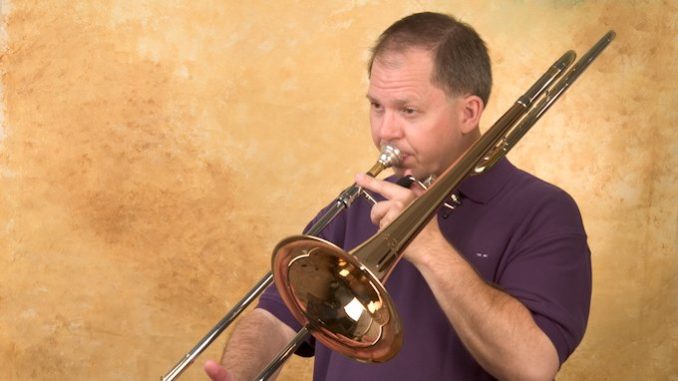 Although there is a variation in design, the general them is a bigger rotor that has bigger diameter internal airways and a straighter airflow. This minimizes the air constriction that can result in blowing resistance. All of these rotors have both pros and cons, but they are more expensive than standard options.

How to Buy Paint Online from Puhua 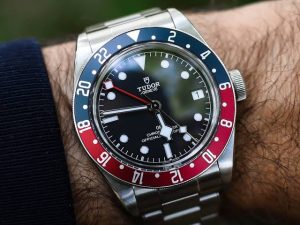 How To Be The Best Version of Yourself In Malaysia?

The Hour Glass for all kinds of Finest Watches Collection 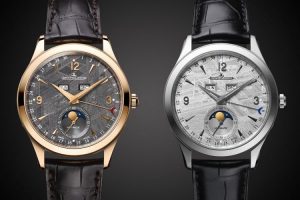 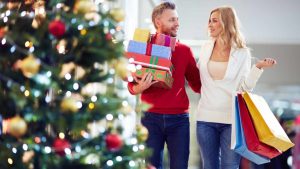